New update to the demo version is now available! It's a pretty big update, mainly based on the feedback we gathered on the previous version. For the full list of changes, see the change log below.

Beside a lot of updates and bug fixes, there are two new maps to play..

New endless maps that go well with the current Prague map. Washington is much smaller and the gameplay is more fast-paced. 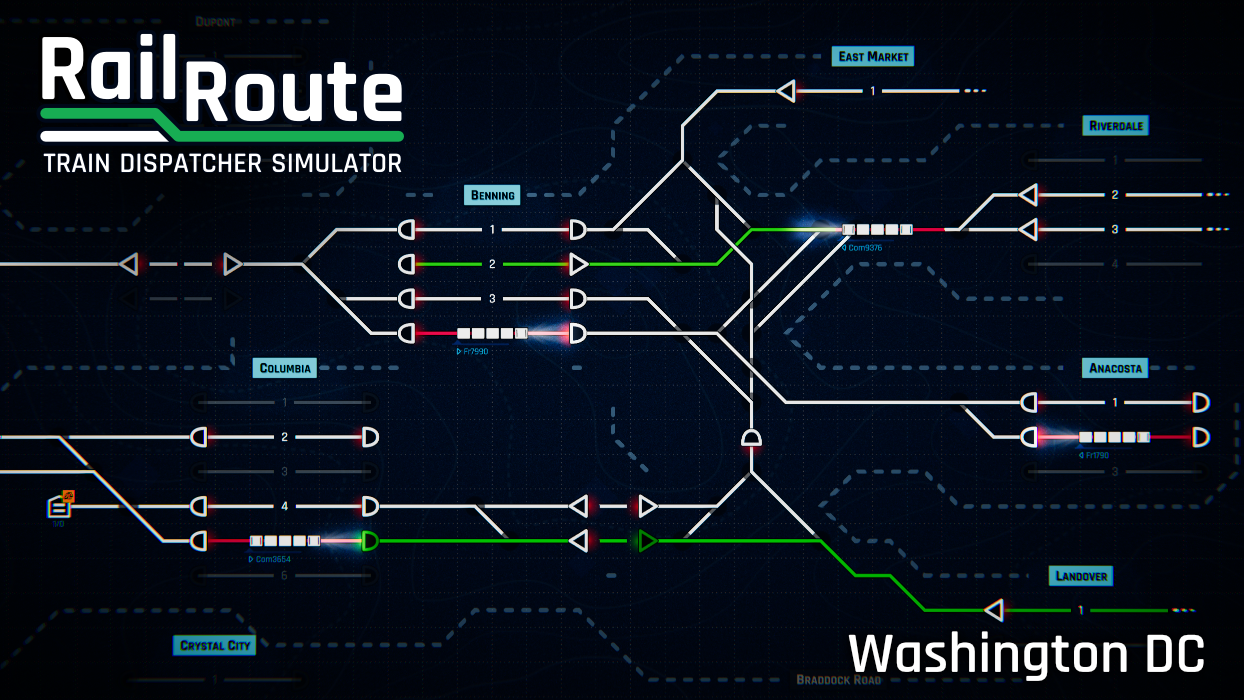 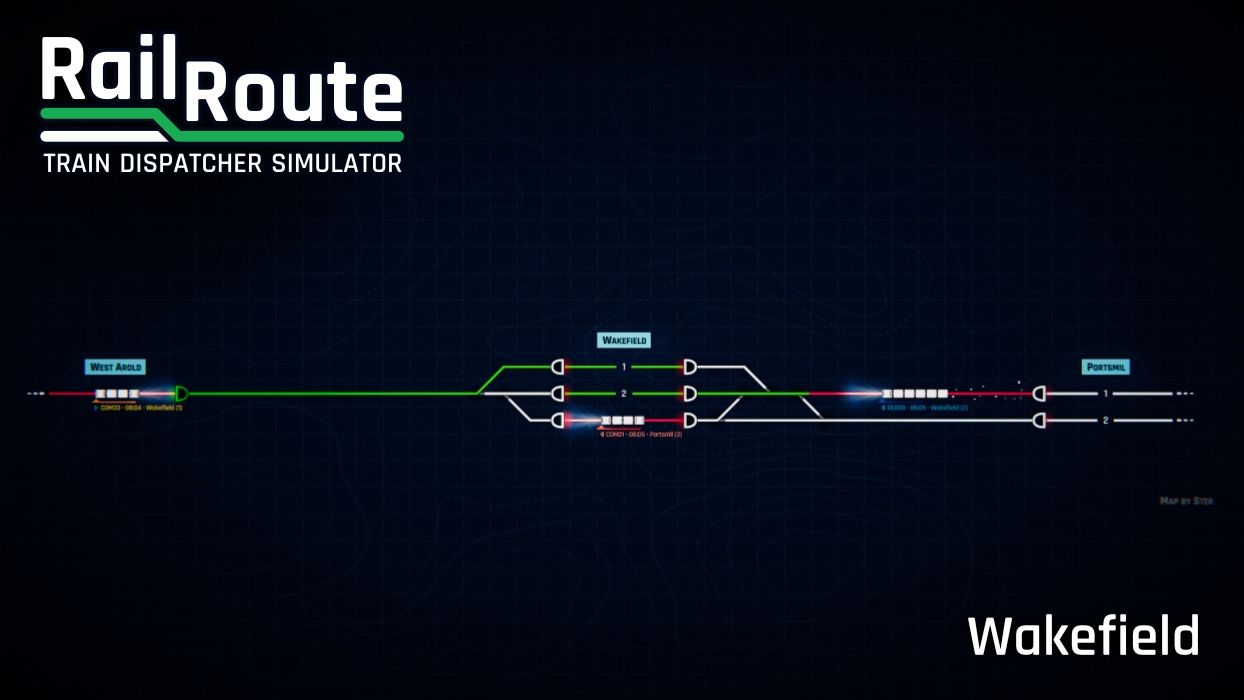 There are a lot of changes in the System Upgrades tree. First one is the visual - better display of the unlocks: 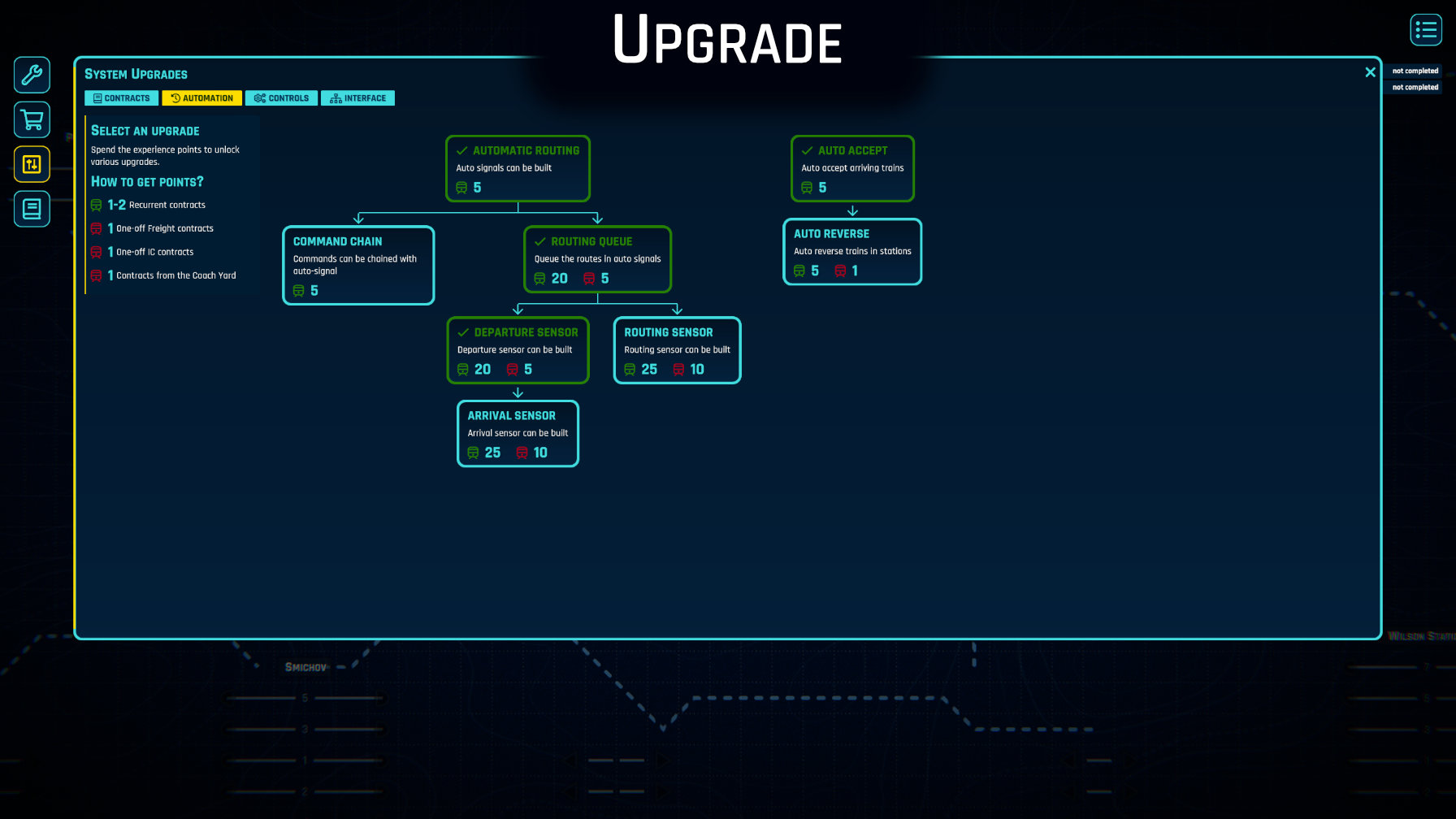 There are new these new (or changed) unlocks:

Improved building menu with the possibility to instantly bulldoze things by right-click. You don't need to switch the tool anymore.

Beware of the change how the signals are controlled - signal green with left mouse button, signal red with right mouse button