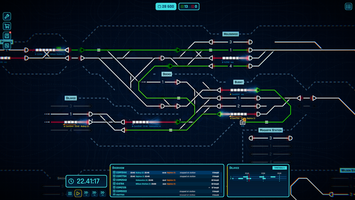 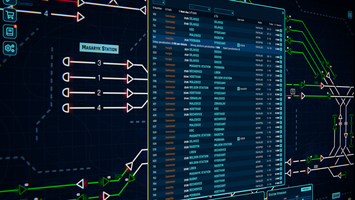 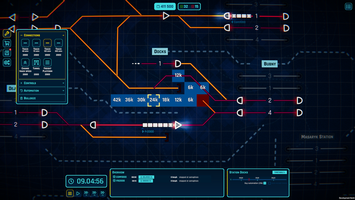 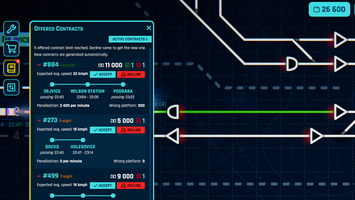 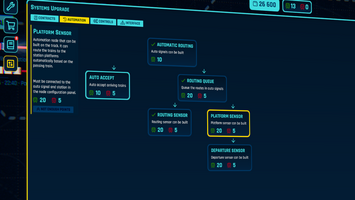 We have changed our mind and released one last update to the alpha preview of Rail Route - the upcoming train dispatcher simulator. This time, it's the biggest and most significant update ever!

It took us more time to redesign the whole UI than we initially thought so we have postponed the Early Access version a few months. And we would like to share some bits of the upcoming version with our community as we have changed a lot!

That's something you cannot miss. We have redesigned the whole UI not only graphically but also practically. The user experience is on another level. We added a few new panels, moved things around and also focused on how easy it is to use the control items. 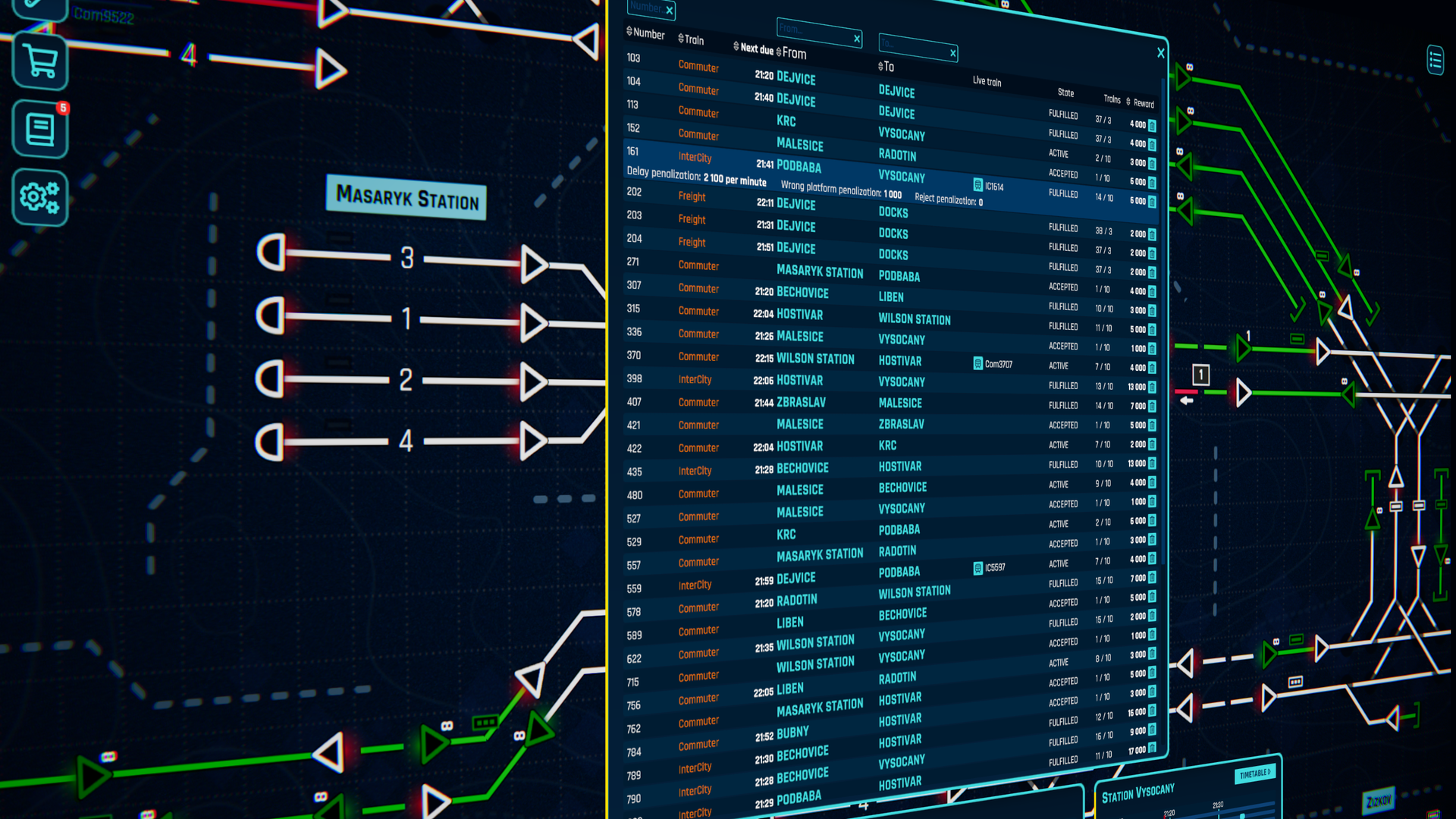 Another big change are the upgrades you can unlock in the Endless Mode. We called that the Research before but we have received numerous feedback on it so we have decided to change that part of the game from the scratch. While you operate the trains you are receiving the experience points (there are two types of experience points right now) that can be used to unlock various upgrades. You can unlock new buildings, upgrades to the buildings, better tracks, new types of contracts or even upgrade your dispatcher interface so you’ll have a better time doing your operation

There’s also a significant change in the Contracts design. There was something called contract conversion - the trains that stayed on your map needed to be “re-used” with another contract that went from your map to the outside world. To break the rigid link between the converts from and converts to train, we are introducing the Coach Yard building. Once Coach Yard is unlocked, the player can build one close to each station. It accepts and stables Com and IC trains and keeps counter for each of them. If a train is present there, it can be dispatched manually according to the station’s timetable (receives standard reporting number) or as an empty coaching stock (ECS) train intended for moving the carriages between coach yards.

We will further improve the contracts that are ending on your map with the introduction of shunting in one of the future updates! 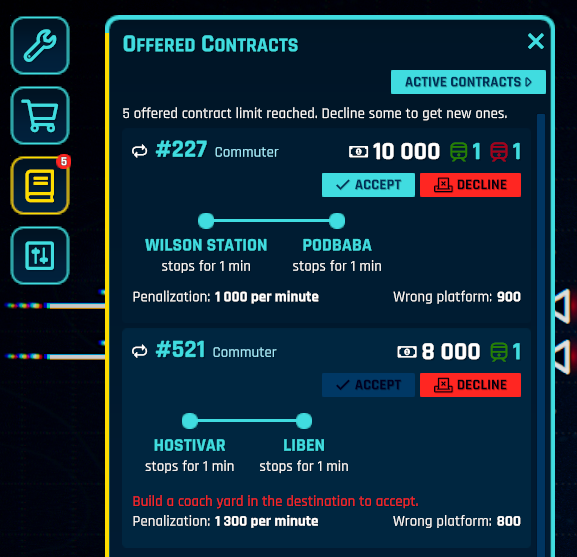 There’s still more content to come in later updates after we release the Early Access version. Currently planned updates are:

Is that all? No! That's just a list of what we will be doing right after Early Access release. There are a ton of other ideas we've been throwing around for updates later in the game's life. Most of our ideas come from the community, so feel free to pop in to our community discord server if you've got any suggestions you'd like to see happen!

The alpha version changelog is not complete and some features can be omitted.